I feel a deep spiritual connection with what I do. I started to become aware of its spiritual presence and importance many years ago. That what I was doing had a significant effect and purpose with the people I was working on. I started noticing in some cases that once I had completed a piece on my clients, they would have an uncontrollable outpouring of emotion, an opening up, an emotional release, crying, laughing, a letting go. Releasing a deep emotional sound. To the individual, some would find this embarrassing, and not understanding what was happening would apologise. I would reassure them, to let it come, or let it go.
What I could hear, see, feel happening was an opening up, a healing, and I knew there was a reconnection happening, a feeling of them connecting to the Mauri- the force, the energy, the life, the source of emotions.
I felt there was something bigger going on here. Occasionally I would hear back from my clients. They would explain about how a change had occurred, a shift in their lives, whether it be a healing of some kind, emotional. A letting go of unwanted or unneeded emotional baggage. Also a feeling of connection, and calm. A move forward.

Over the years I paid more attention to what was going on. Letting go myself and opening up to the energy. Previously I would draw the design up for the person beforehand, but this didn’t always feel right. I began to realise I needed them there present. That the energy flowed better that way. I learnt that once I stood next to them, and let go and opened up, that the flow of energy coming up from them into the universe and down to me, and through me, was where the design they needed was coming from. I began to listen, and let it happen.
This process was letting me know what ‘Their’ design is through them, and the universe. Almost like I am downloading the design already created for them. It wasn’t coming from me anymore, this persons design is already created. I am just delivering it, or bringing it to the surface. It is their story, their life, their energy. Therefore the design already exists.

Sometimes in the days or nights before certain clients, I will have dreams giving me what images or symbols need to be included in their design. Or an image or idea will spontaneously appear in my head during the day letting me know that this needs to be included. Afterwards when I am explaining the design to them, the receiver will let me know that those specific things have important relevance to them, whether ancestral, emotional, or a life event.

I would like to share a memorable event that happened while tattooing a friend/client a couple of years back.
The night before the tattoo I had some images appear in my head. I knew these needed to be included in this persons design. Along with his family members and story, an albatross (Toroa) needed to be included. After I had drawn the design on, I was explaining to him the story, the korero, of his design and which sections represented who and what. When I pointed out the representation of the albatross he stopped me with amazement and began to tell me a story of something that had happened a few days earlier.
He was driving with his son in the car and a giant albatross landed in front of them and just stood there. They got out of the car to have a closer look and to show his son the albatross. A meeting with the albatross. And for a while they all just stood there looking at one another. He explained it was a very eerie experience. A contact. A guardian. An ancestor. Whatever had happened felt very significant.

We then proceeded to start the tattoo. As I had travelled to Wellington to do this tattoo, we were at his home. Set up in the lounge in front of some bay windows. It was a cloudy overcast Wellington day outside, and had been all day. As I got to the point of tattooing the section representing his son ‘Ra’, the clouds parted and the sun shone through with overwhelming energy and brilliance. It shone upon us for the entire time I tattooed his son onto him, warming us and bathing us in pure light. As soon as I had finished that section the clouds closed over the sun again. Ra is also the maori name for the sun.

As we progressed through the tattoo there came a moment when there was a noise behind us and something dropped. We were the only ones in the house. I continued to tattoo. I felt a presence behind me approach and felt someone standing behind me, looking over my shoulder. Whenever I would glimpse back I would almost see somebody but no-one was there. All I could hear in my head was... ‘It’s his uncle, it’s his uncle, everything is good’.
I didn’t mention anything and we completed the tattoo.

That night I couldn’t sleep, and kept thinking about what had happened. I felt he had to know. We arranged to meet for coffee the next morning.

We began talking about the tattoo and I asked him if there was anyone he was particularly close to while growing up. He looked at me and said, “Yes, my uncle.” Simultaneously we both spoke saying, “But he has past away now.” He sat there looking at me stunned and I said, “Yesterday when we were tattooing, that noise we heard, that was your uncle. He stood behind me watching over us. He was giving us his approval.” Emotion welled up in him and he expressed his appreciation and thanks, and was so happy hear this. It meant so much to him to know this.

This story is one of the many things that have occurred during my life of tattooing. I hold those moments very respectfully.

When I think about it, everything has an energy or a vibration. Everything vibrates at a certain frequency. Trees, plants, people. Even images and words evoke a certain vibration. This is why symbols have been so important over the eons, because they vibrate a certain energy triggering a certain cause or effect, an effect in reality. Applying these images and symbols, these lines, I believe invokes a certain vibrational change or balance. Channelling it from the universe or bringing it to the surface, either way, I believe tattooing has a profound effect on the wearer. Physically, emotionally, and spiritually.

New skin from old skin, I am brought to life 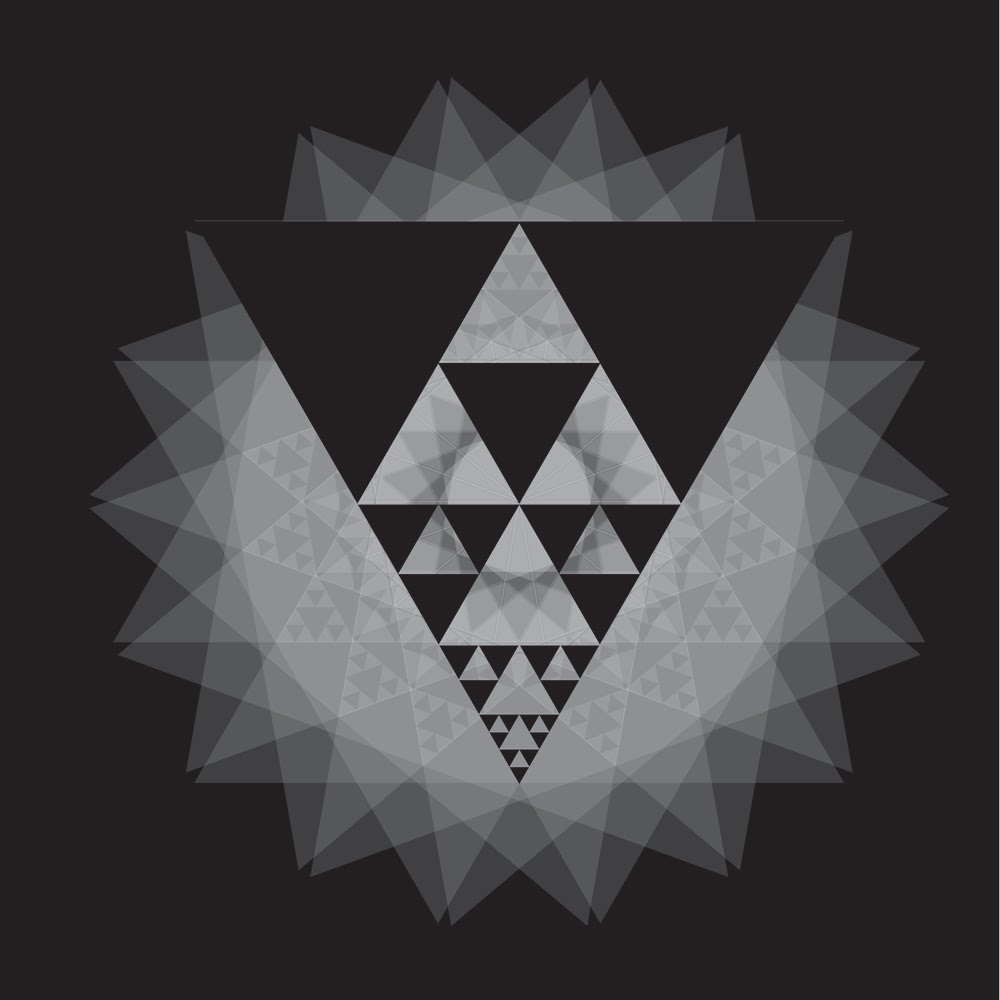 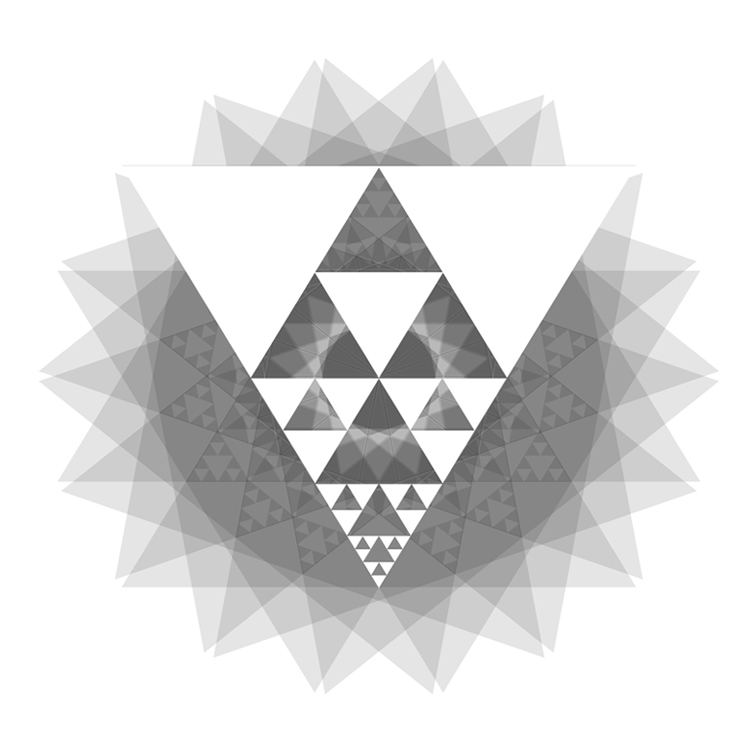 DON'T WANT TO GET A TATTOO? Not everyone wants to be tattooed to receive healing. If you would like to book just Atua Healing sessions please visit this page and book through the Contact/Appointments tab there. Thank you. 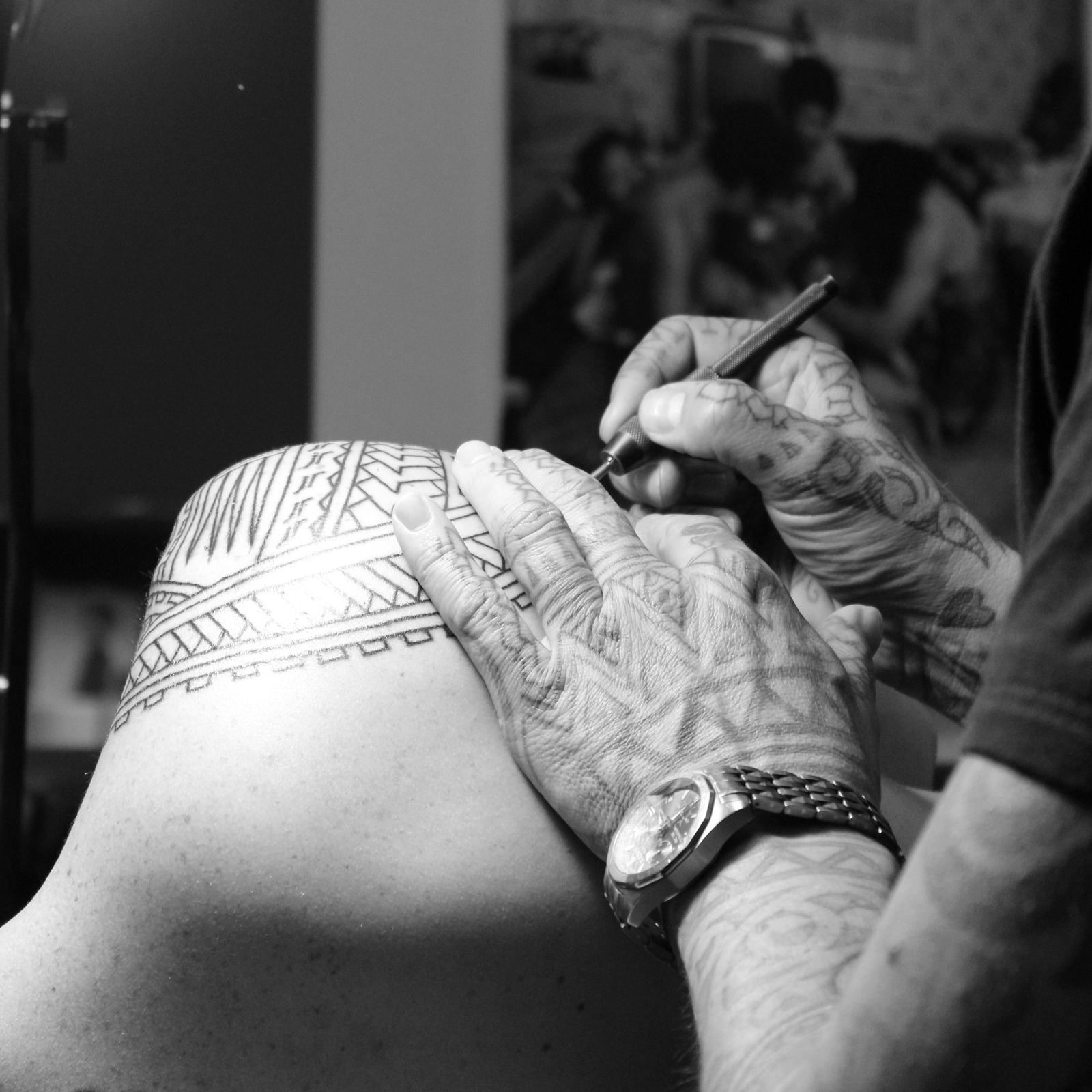